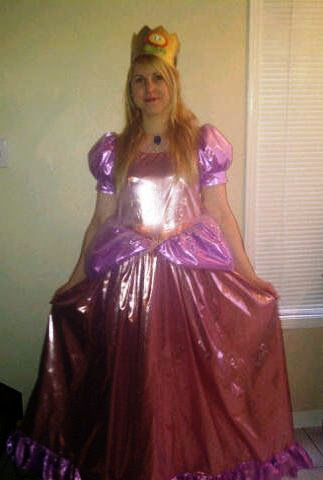 I finished my Princess Peach costume just in time for Halloween.  It was right down to the wire, so next year I will have to remember to get an earlier start - especially if I plan on making something as ambitious as a princess dress!  Because I was sewing right up until the last minute, I had to enlist my dad's help to carve our pumpkin. 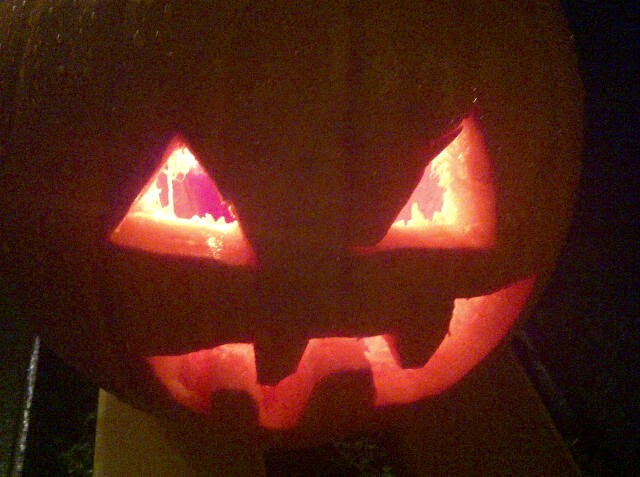 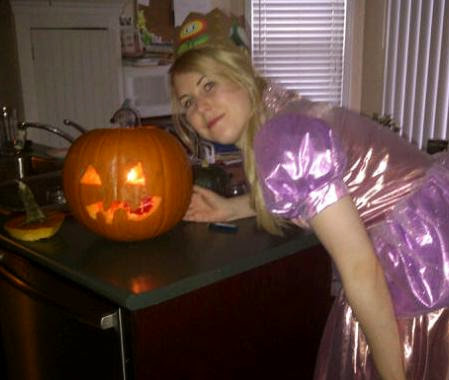 Once I was all dressed up, I decided that it would be no fun just to sit around waiting for trick or treaters to come to the door, so in order to liven things up a bit, I set up my old television set and Super Nintendo so that I could play Super Mario games while I waited.  It felt very authentic playing Super Mario World in my Princess Peach dress. 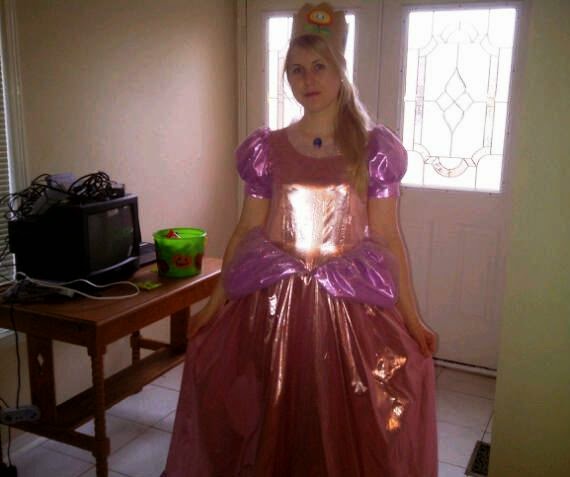 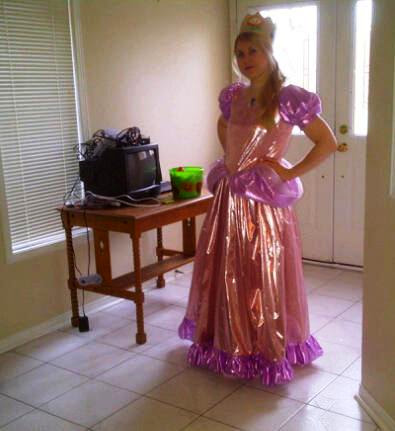 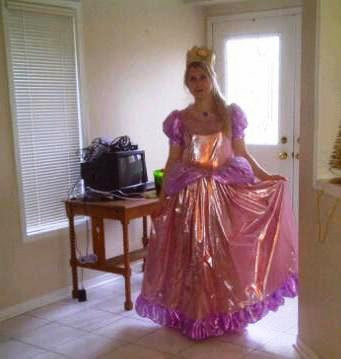 I also had my laptop set up by the front door because I found a ten hour version of the Super Mario theme song on Youtube.  I had the volume up so that the kids who came to the door could hear it.  I felt that it added a little extra something to the Super Mario ambiance I was trying to create for the kids. 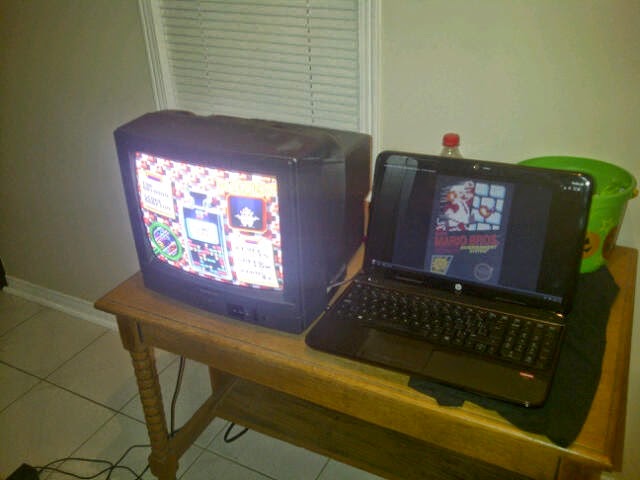 Unfortunately it was cold and rainy last night, so in the end not very many trick or treaters came to the door.  I would say there were about 15 kids total who stopped by.  And two of them weren't even wearing costumes, but I gave them candy anyway. 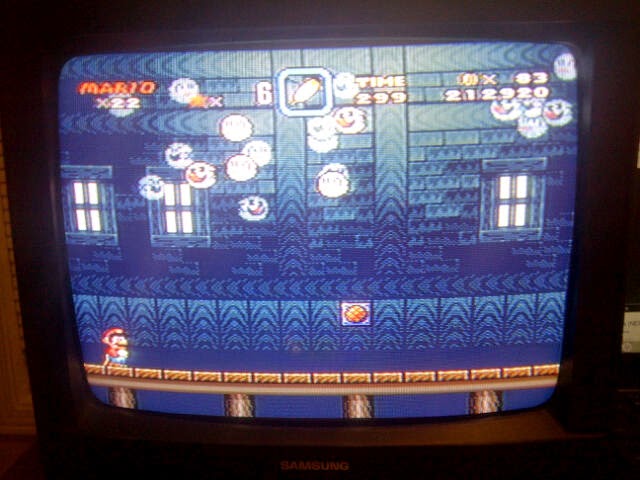 It was really fun to dress up and since I had a lot of time in between trick or treaters, I got pretty far in Super Mario World - all the way to the Forest of Illusions. 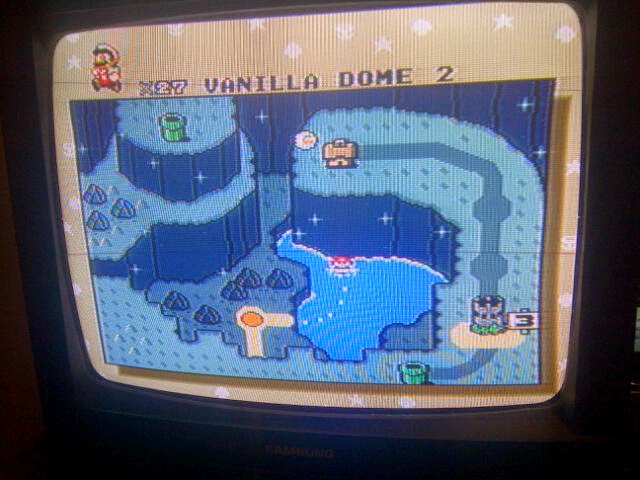 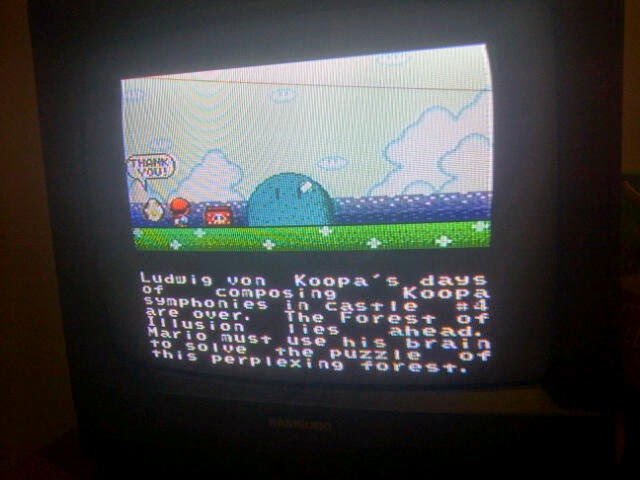 I already have some great ideas for next year's costume and not only that I was thinking it might be fun to look into when some Anime conventions will be coming to my neighbourhood. 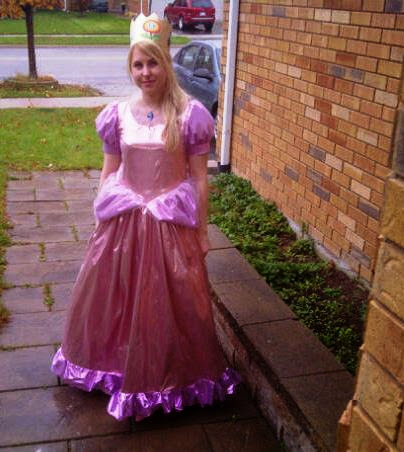 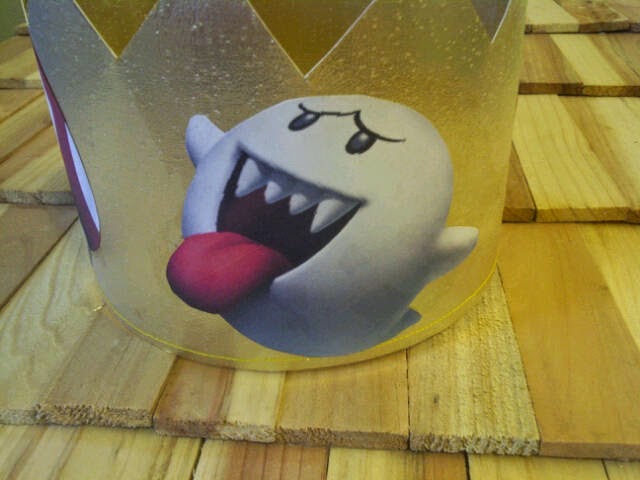 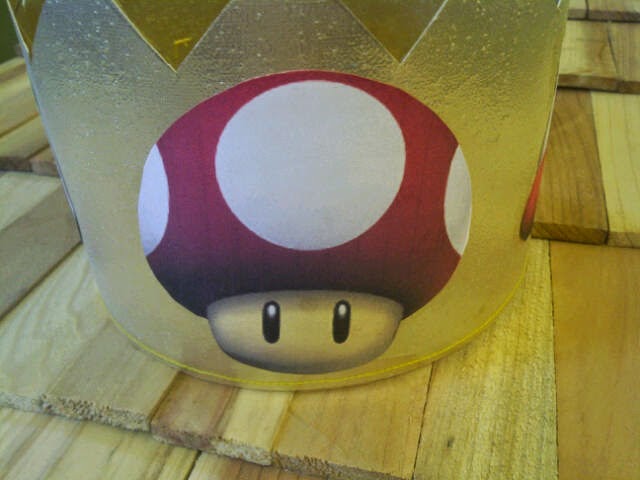 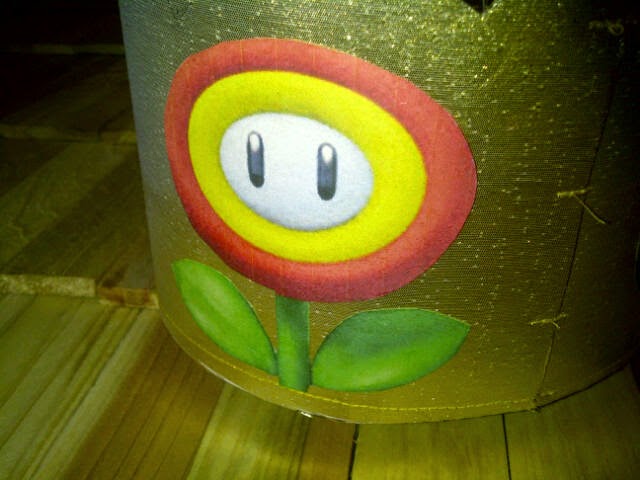 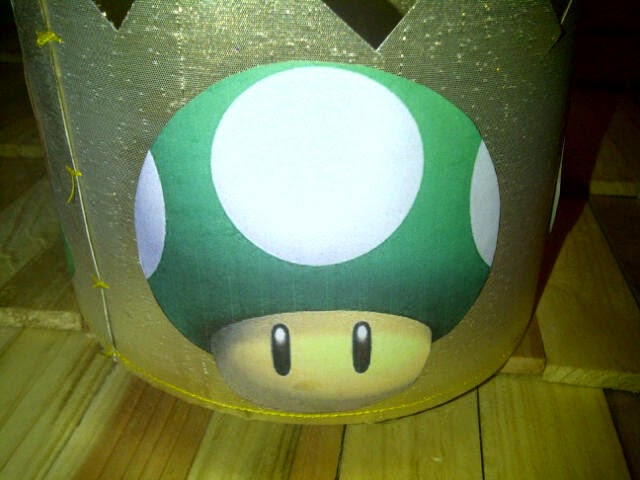