Back in 2006 I was approached by a co-worker, named Yvonne, who heard that I knew how to sew.  She said that she really wanted to be Jem of Jem and the Holograms for Halloween.  She still had a Jem doll from her youth and asked if I could use the doll as a reference in order to make her a replica of Jem's dress as a Halloween costume.  Always one to embrace a sewing challenge, I agreed.

At that time I was still fairly new to sewing and my skills were limited.  I went to Fabricland and poured over the Vogue, Butterick and McCall's and Simplicity catalogues looking for a dress design that was similar to Jem's, with 3/4 sleeves, v-neck and asymmetrical hem.  I finally settled on Simplicity 4074.  It had 3/4 sleeves and a v-neck wrap top, but I ended up having to shape the asymmetrical hem on my own.  I also had to pattern draft the belt on my own using tissue paper.

Everything seemed to be going well until the first time Yvonne came over to try on the dress...She could not get it on.  As a beginner, what I had failed to take into account was the fact that the pattern called for knit fabrics, and I was working with a woven.  I ended up having to open up a side seam and insert an invisible zipper - a daunting task for a new sewer - yet somehow I managed to get it done.  The next time Yvonne came over, she was able to get the dress over her head and we both thought that she was the spitting image of Jem, save for the pink hair. 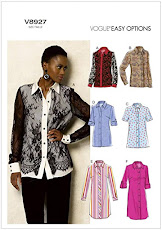 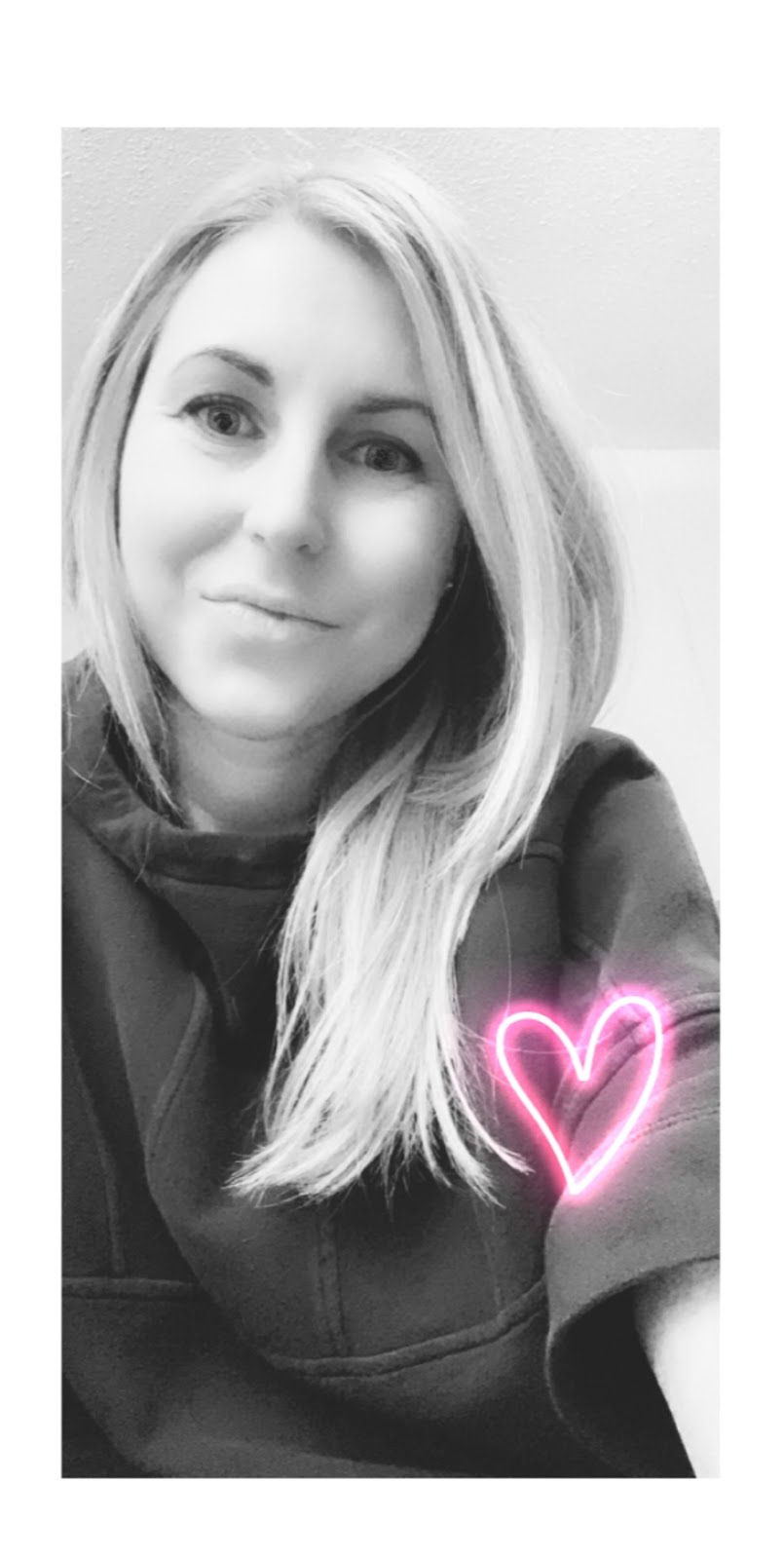 My name is Care and I am becoming a sewing master 1 Pomodoro at a time!